AllBrands donated a sewing machine to one winner of the Fashion Association at LSU’s fashion show. AllBrands is also proud to have sponsored the show.

Due to social distancing guidelines, the 2021 fashion show was a video compilation of all the contestants’ designs modeled in LSU’s quad. View the entire show below!

The Sewing Machine Project is a nonprofit organization that works with other groups across the country to donate sewing machines, sewing supplies, and sewing classes. Since 2005, The Sewing Machine Project has distributed over 3,000 sewing machines. Below is an article by founder Margaret Jankowski about their partnership with us over the years, as featured in the VDTA-SDTA News magazine’s January issue.

Our partnership with John Douthat and AllBrands in Baton Rouge, LA has stretched over many years. John found us and we’ve been collaborating for over a decade. And for every step we’ve been grateful.

Some photos from The Sewing Machine Project’s recent efforts in Houston after Hurricane Harvey and in Cuba for their Sew Cuba program.

We have shipped pallets of machines to different AllBrands locations, most often to the Metairie, LA store for our work in New Orleans. We ship the pallet or UPS set of machines shortly before we plan to work there and then fly in and pick them up on that end. The AllBrands staff members are amazing and so helpful.

AllBrands donated 100 Brother machines after the earthquake in Haiti in 2010. Partnering with a charitable group gathering supplies for a container in Mississippi, John shipped the machines to Mississippi and we shipped fabric and notions to the same site. The charitable group, hurrying to deliver supplies, gathered everything and sent it on to Haiti.

John arranged a partnership with LSU’s New Orleans campus and we shipped a pallet of machines to supply their theatre department as they recovered after Hurricane Katrina. We met John for a presentation of the machines in their newly renovated theatre.

It was John’s work that helped us partner with a company supplying small industrial machines for use on sailboats when we laughed our SeaHope project in 2010 following the Deepwater Horizon oil spill. With SeaHope we gathered donated sails from sailors in Wisconsin and took them to Houma in Terrebonne Parish, LA, to make into messenger bags to sell as a fundraiser. John connected us with Sailrite out of Indiana and they donated 10 compact industrial machines for the project. Proceeds from the sale of messenger bags were donated to organizations working with those affected by the spill.

The Sewing Machine Project worked with AllBrands to ship machines and supplies to Cuba to begin sewing lessons there. AllBrands donated the machines and we asked our donors to offer fabric and supplies. Together we launched a sewing program in Cuba. Today AllBbrands collects donated sewing machines for our work in New Orleans. They are currently preparing a set of donated machines for a 4-H group helping kids learn the benefits of sewing and then will prepare a second set for a group of working teens creating a community center in the area. Partnership works. While the SMP clearly benefits from AllBrands’ generosity, AllBrands benefits as well being known as a leader in the community as well as putting their brand in front of new sewers who, when able to purchase their own machines in the future, will more likely then not, purchase through AllBrands. We are exponentially grateful for the kindness that AllBrands has shown us and continues to show the world.

Meet longarm quilter Donna Estes, a beginning quilter who has fallen for free-motion quilting after being encouraged by her daughter (Eugenie Decker/Allbrands Baton Rouge, La Store Manager). You may have seen her in your favorite quilting magazine, recently featured in an HQ advertisement.  Donna also teaches FREE MOTION QUILTING CLASSES at Allbrands. (see class calendar)

Donna was on the hunt for a new creative challenge when she was asked to make a top for charity. Thanks to a background in sewing, she was prepared to take on the task. Although she was not initially drawn to the process of piecing, the creativity found in finishing quilts quickly became her primary focus. Donna completed her first quilt in January of 2014 – she never would have guessed that only a few years later, it would be “all about the quilting”.

Learn more about Donna and her quilting at decustomquilting.weebly.com Learn more about Donna and her quilting at decustomquilting.weebly.com 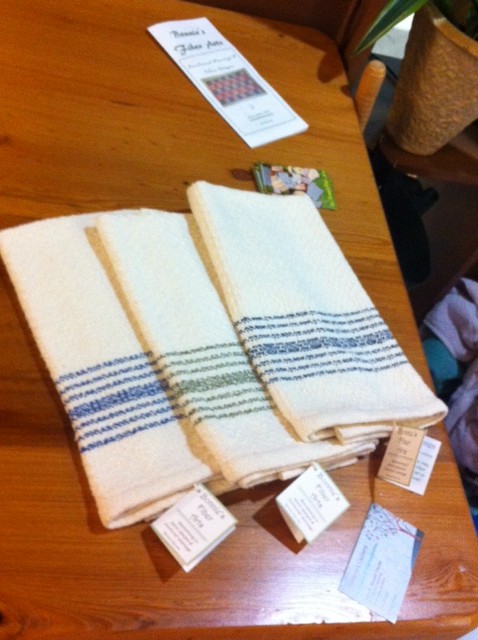 Check out these photos of handcrafted items, made with love by Bonnie in our CSR department. You can visit her website to explore her creations and even purchase them as well. 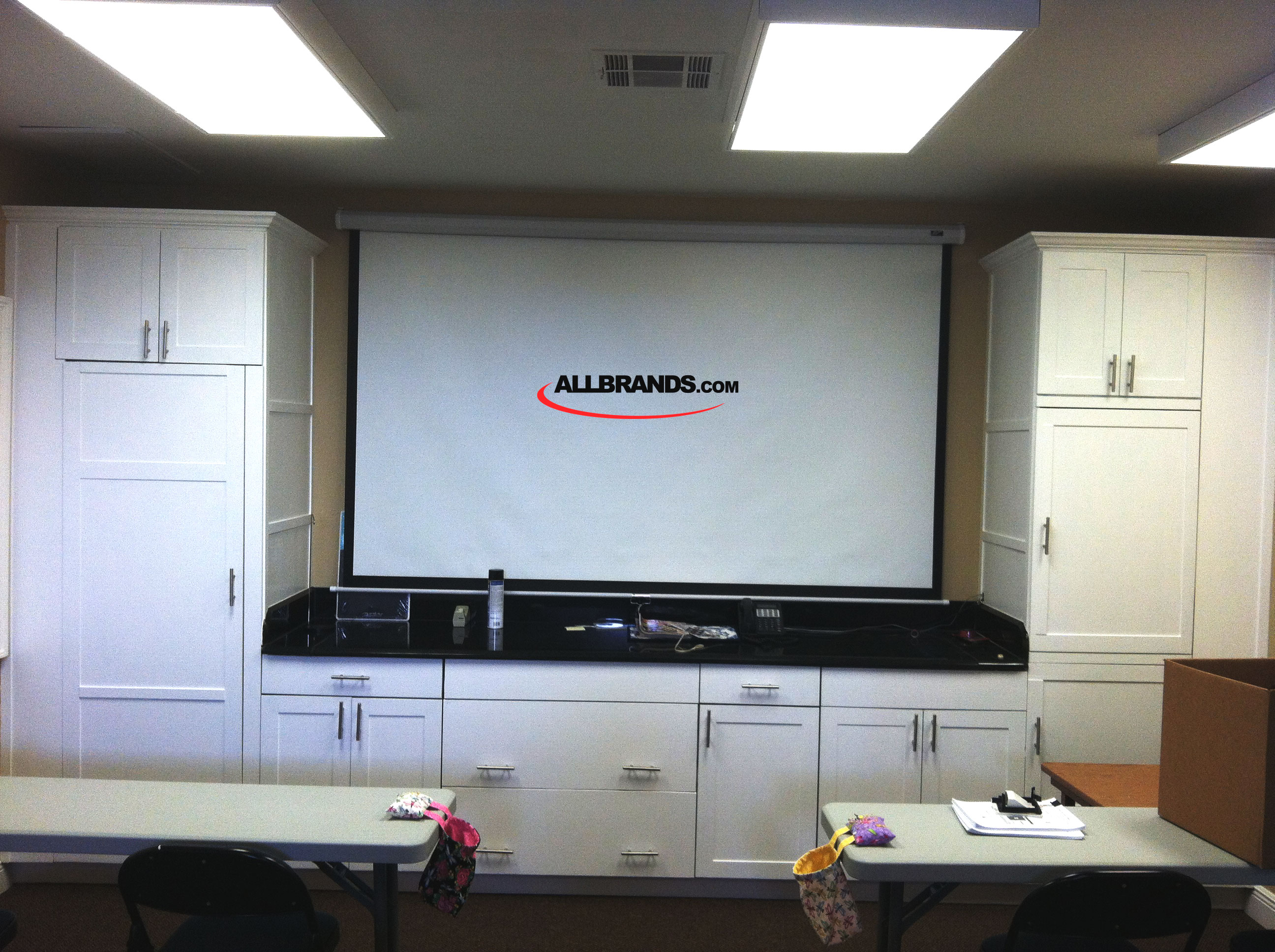 Check it out everyone! We’ve made some renovations to our Baton Rouge store. Inside our classroom we’ve installed these cabinets! Come by and check it out! Interested in classes?

Check out our latest promo for our Jenny Haskins Touch of Magic Tour Event. Registration is now open. This event will sell out! For more information visit: Allbrands.com/Jenny Haskins